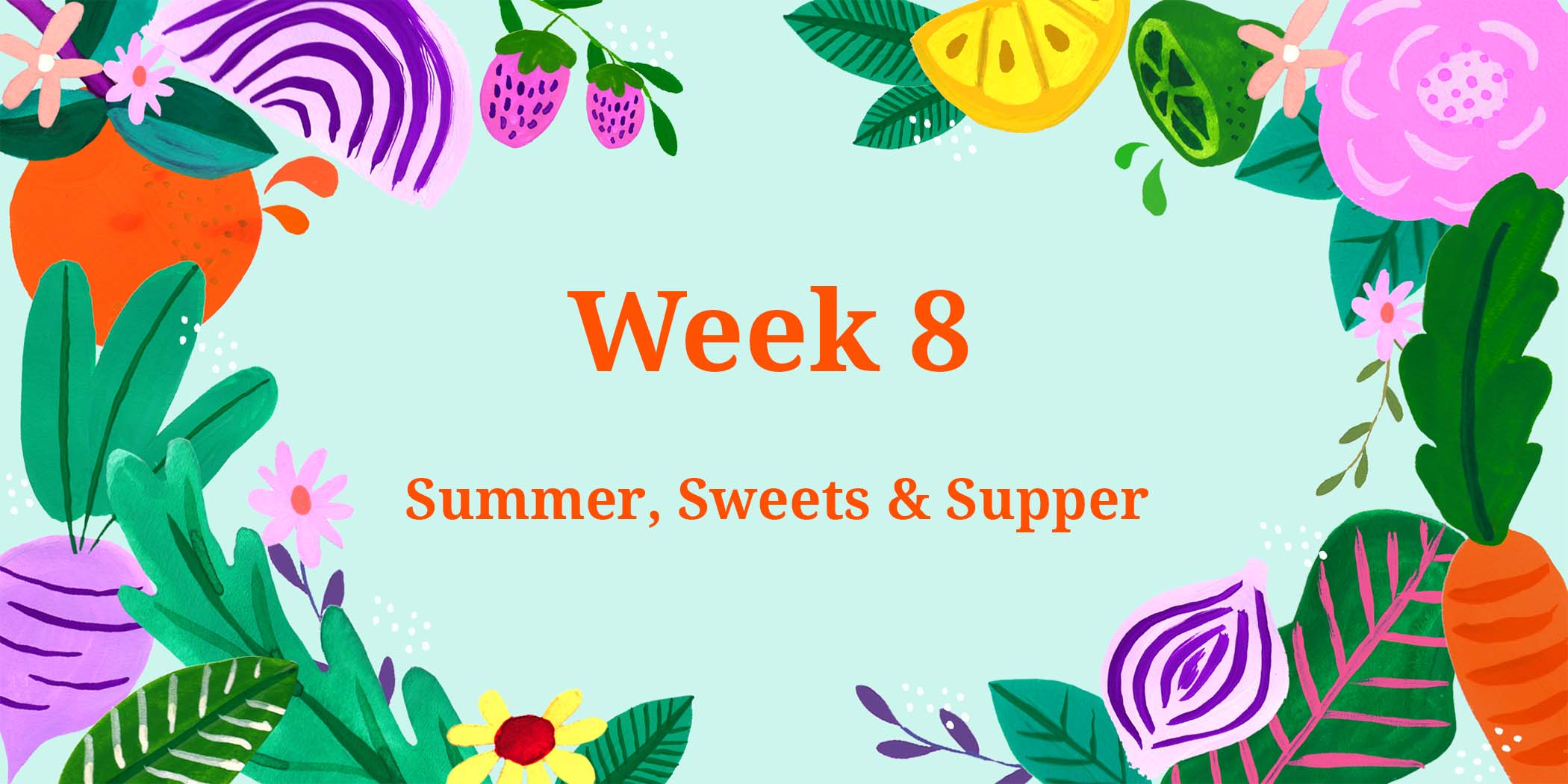 Week 8 is a trio of Vegan deliciousness. Vegan cooking is something relatively new to me, I began experimenting more in this area around a year ago and I have discovered a whole new realm of the food world. I have many friends and family members who now follow a Vegan diet and catering for them has been both a pleasure and a learning curve, I will admit I have had a number of recipe fails along the way, so I hope that these recipes that I have developed provide you with some inspiration and a solid ground to start on.